The BMW 4 Series Coupe might’ve been unveiled online, but local premieres are still happening and, in some cases, even regional ones. Late last week I was invited to attend the premiere of the new Coupe model from BMW in a totally atypical setup. This was to become, as I was later informed, a regional first as the car was shown to a live audience for the first time in the entire Central and Eastern European region.

The whole venue was centered around a performance art event that was also selected to be part of the Ars Electronica International festival, which focuses on mixing technology into art as much as possible. And I wasn’t disappointed. The car was only subtly shown, the entire focus being actually on a different ‘character’, namely a former BMW ’employee’ if you will. What we saw was a performance done by extremely talented dancers/actors working closely with a robot. 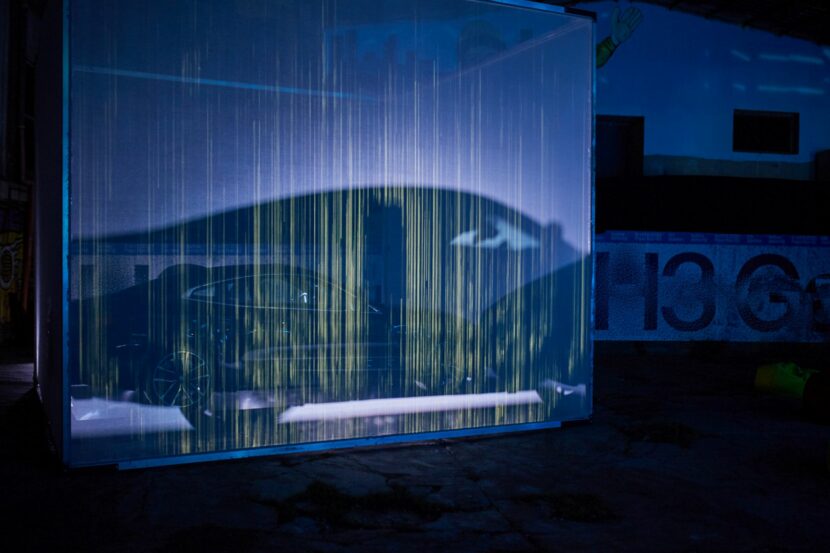 And while that may seem like a page taken straight out of an Asimov book, you’re mistaken. This is not a biped robot we’re talking about, not an android but something a lot more common and less likely to make a stage appearance: a Kuka robot.

Remember those videos you see from inside car plants, where orange arms do all sorts of tasks, assembling cars? Well, those orange arms are actually robots and while they may seem extremely precise and mechanical in motion, they can be programmed for a variety of tasks, including – who knew – performance art.

The robot we were checking out in this play was apparently formerly used in the BMW Regensburg plant for several years. Now, it became a dancer on stage and I was completely taken aback by how graceful it could be. For the play, a few different faces were prepared to attach to its extremities and the robot played three parts in the installation, moving graciously alongside the talented ballerina who made 1.5 ton mechanical arm look alive through her movements. 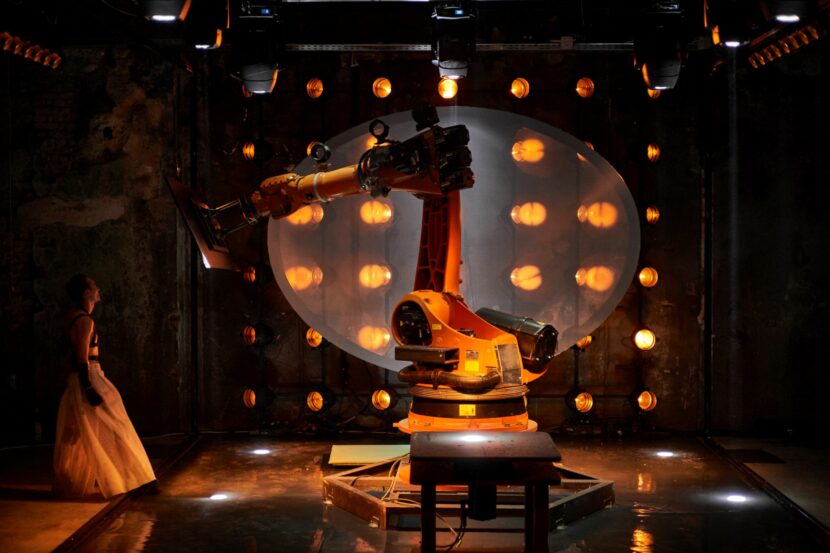 It really felt like they had a connection and the narration running in the background gave the robot a voice as well, telling a story that revolved around the Pygmalion myth. The entire installation was something to behold and was created in such a way to involved only 35 participants, all sitting on chairs safely positioned at more than 6-feet apart. Music, lights and mirrors were carefully placed all around, making us nearly forget why we came here in the first place: to see the 4 Series Coupe. 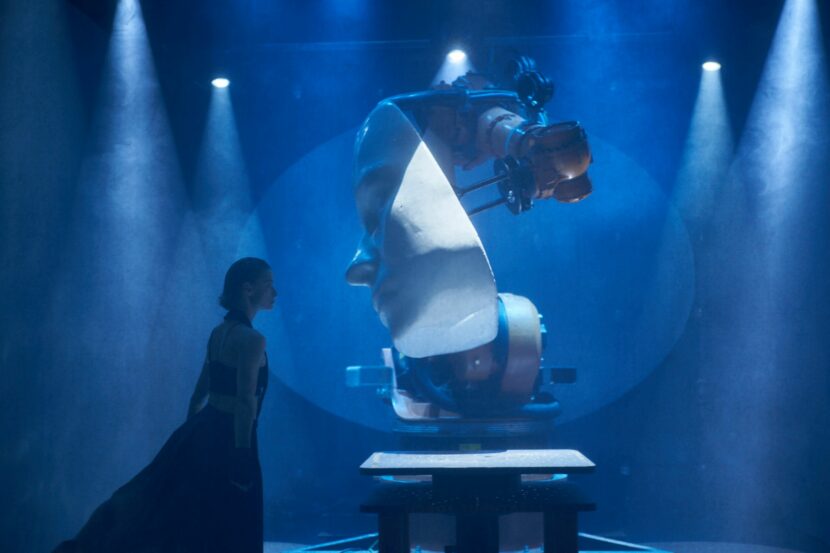 But how come BMW chose this incredible way to unveil their latest 4 Series Coupe? “We are a brand built on technology, engineering and performance. With a motto that’s celebrating its 45th anniversary this year and speaks of ‘driving pleasure’ we are also a brand built on emotion and experiences. The BMW 4 Series Coupe highlights this combination between technology and emotion perfectly,” explained Dr. Josef Reiter, general manager at BMW Group Romania.

“Ars Electronica with its focus on art and technology and the ‘Who Am I? A human-robot experience’ play, featuring a robot that has become a performance artist, are a the perfect setting to allow us to showcase the two faces of our brand. We’re incredibly excited to be part of this project, especially since the highlight is on one of our former employees,” he added. I guess we can add ‘performance artist’ to the list of jobs robots will be taking over in the future as well.